by Raphael Coutin and Plug-in-City Stichting

by Raphael Coutin and Plug-in-City Stichting

by Andrea Sebastianelli and Elsa Sampé

for Koln International School of Design

for The Design Museum London

Open Kaart - The region under a magnifying glass

by OS Studio and Tim Knapen

for The New Museum NY

A Family of Objects

for The Design Museum London 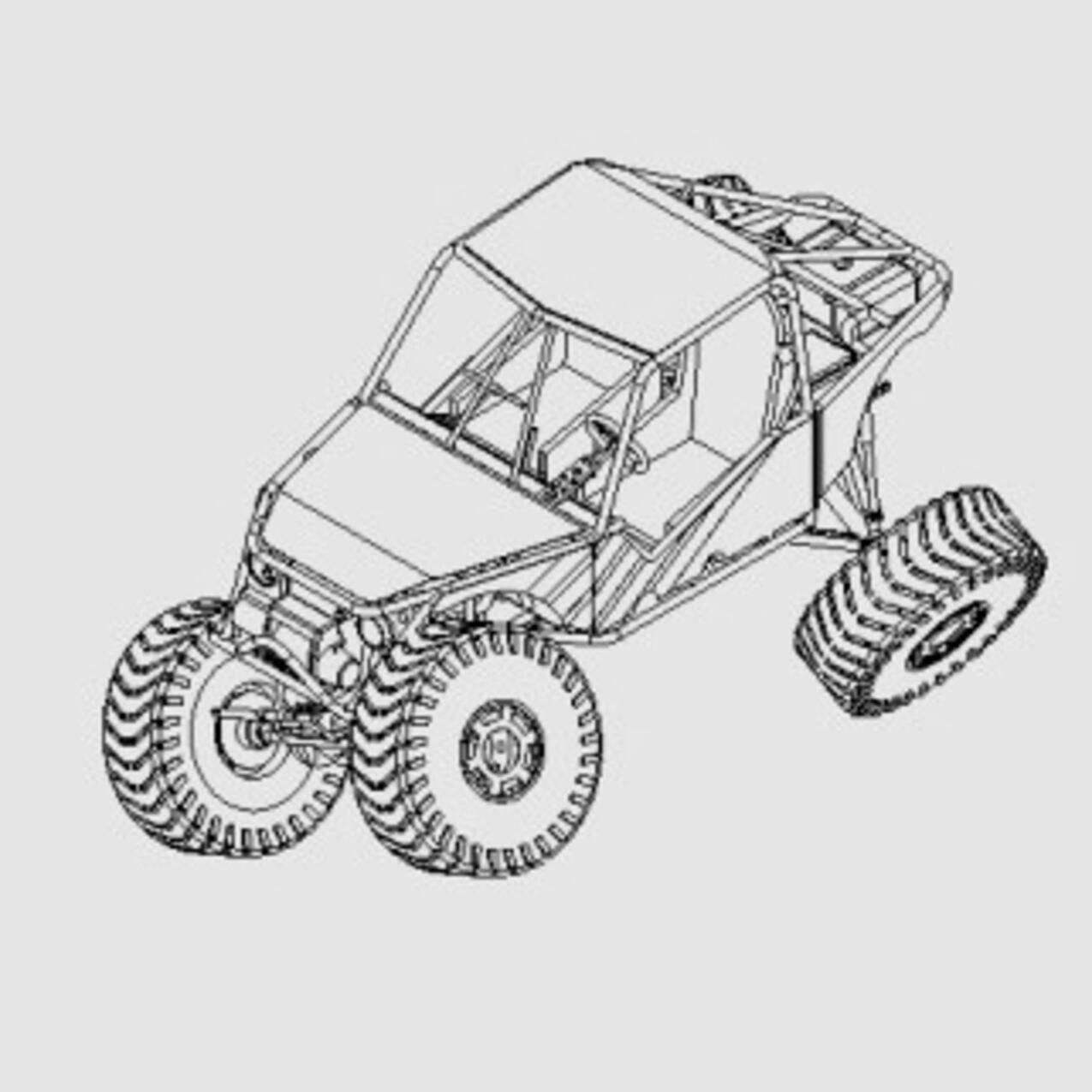 Thomas Lommée is the founder of OpenStructures.
Together with Christiane Högner he is partner of OS Studio, the creative studio and major driving force behind OpenStructures. Earlier he had founded Intrastructures, ‘a pragmatic utopian design studio’ appliying product-, service- and system design as a tool for change. Lommée has been lecturing at numerous design institutions all over Europe. He has teached previously at DAE's ‘Social Design’ department and co-founded a studio on crowdfunding-based design at ENSCI - École nationale supérieure de création industrielle - in Paris. Recently he had been appointed Head of department 'Well-being' at Design Academy Eindhoven. He lives and works in Brussels together with Christiane Högner and their two children.